Rise of the Delta Divide
The future is in the hands of Mika Omicron, her influence might change the tide of one of the biggest wars in the galaxy, with her comrades ATO-1 and loyal space ship A.I Icarus, what was meant to be a simple rescue mission turns into a story packed with action drama and suspense. The Revenge of Gurok
Having her own challenges back home, Neutrona has to find away to stop Gurok before he destroys the planet Andla Prime to avenge the death of his loved ones. 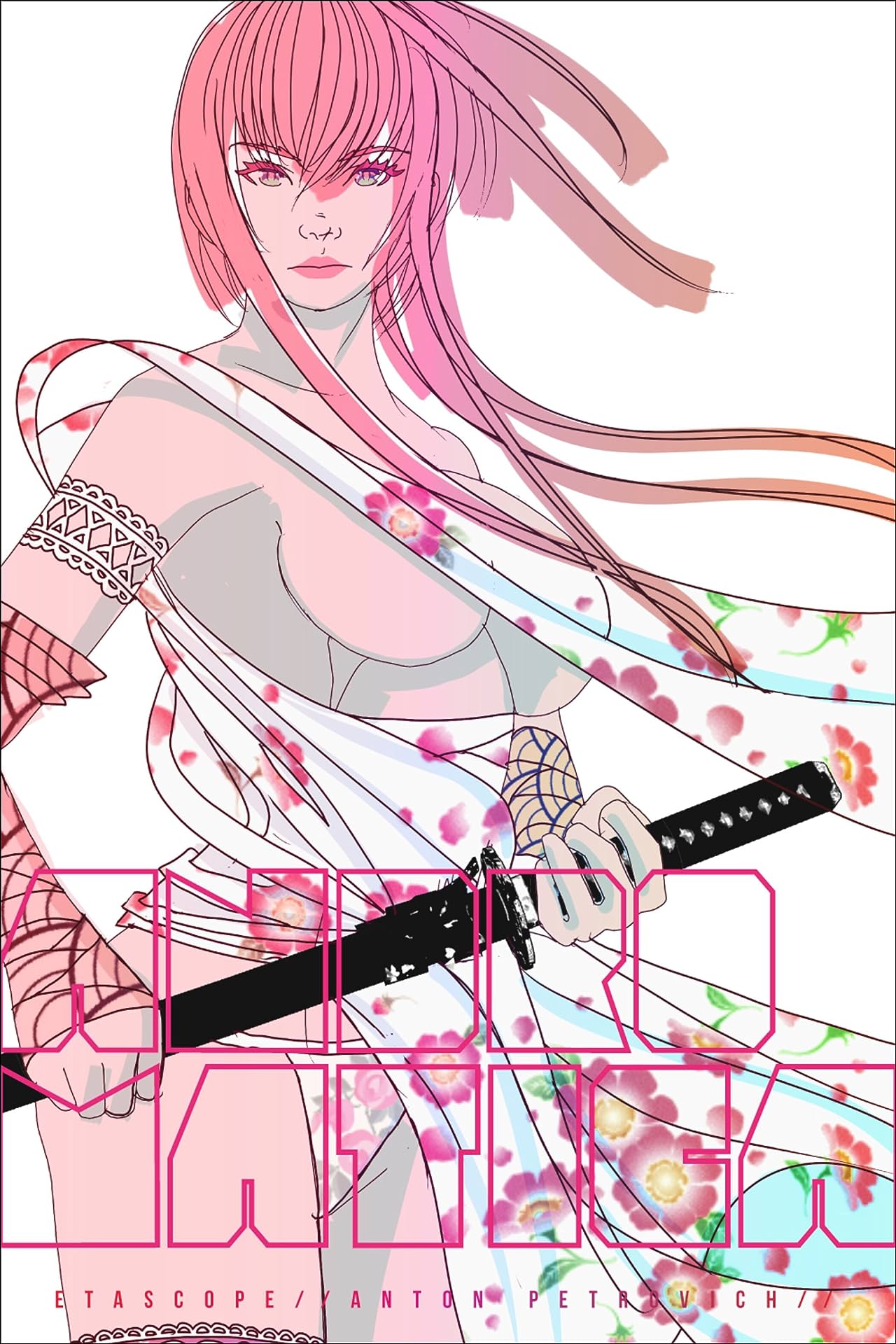 Nagana gets a lead from a good friend about her past life that could unravel a mystery that has plagued her mind for many years, but on her quest she stumbles upon an old enemy who is hell bent on testing the limits of whats left of Nagana’s so called ‘humanity’. Mr This
In the City of Nairobi, Kenya, Detective Dan Mogutu is hot on the trail of a serial killer. Although hitting a dead end, Dan is weary to accept the help of the city’s most notorious vigilante. As he knows when the stakes are high, there is usually always a price to pay.
Buy Noirobi Issue #1 I’m I a hero yet?
With great power might come great responsibility, but with the ultimate power, things get abit more interesting. The maximum fight of survival makes the term O.P sound like an onion ring. But don’t be fooled, things are not always what they seem. This 53 page full story graphic novel is packed with concepts that might have you read it twice to confirm the madness, but not because it’s different – but because it treads between hope and Immortal Damage.
Buy Immortal Damage Issue #1 Behold Fartside
The tyranny of Uranus has begun, the grand Fartside has been sent to earth to wreak havoc. The noble superhero Yotta is at hand to protect earth from he’s vile stench of destruction
Buy Killer Farts From Uranus Issue #1 A wordless picture book about bored Emma who lives in a new town and longs for a friend, luckily she finds one, but you wouldn’t guess who it is.